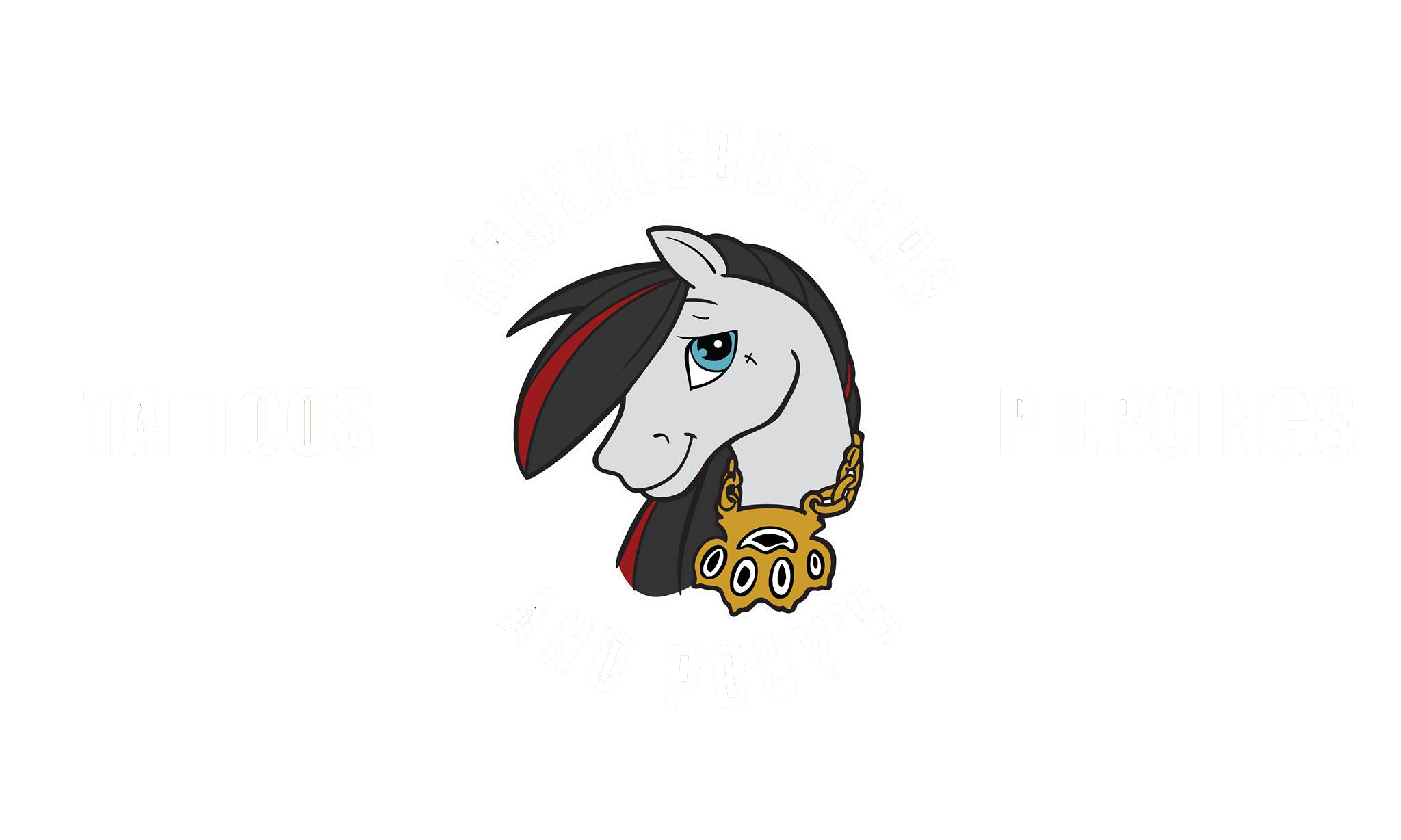 Been painting from a very young age, at the age of 18 I began my studies in

in London(UK) regarding woodcut printing and painting from the japanese

from that time on .

traditional , Japanese and geometric staff, I also have participated in

some seminars for tattoo art, one from “Bullet BG” in Bulgaria in 2015

while being part of the tattoo convention in Sofia(BG) as well. Also I was

Been Part in many tattoo conventions as an artist all over Greece, Cyprus ,

Germany Bali , Thailand and I am looking forward to participating in more.